Premise: What if you discovered the truth? Stumbled across it in a realm you never imagined. Found it at the right time, in the right place. If you tell it, it affects the course of human history. From this day on, every day of your life, you have to choose. You can feel it. Keep it a secret or tell the truth? 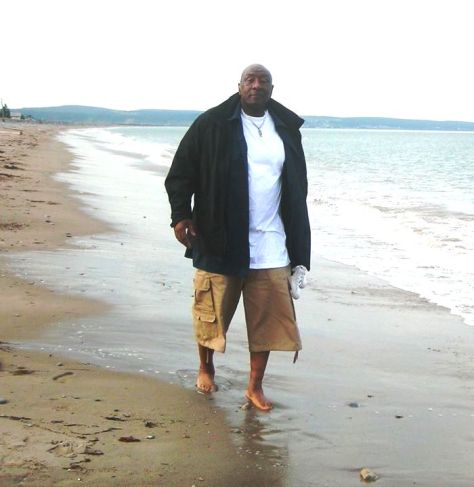 Full Circle is an internet series of episodes, which presents its content in the context of a voice-over diary style semi-documentary.  The film simultaneously juxtaposes two stories of re-emergence. 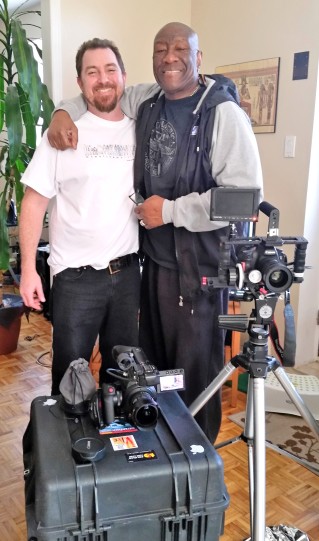 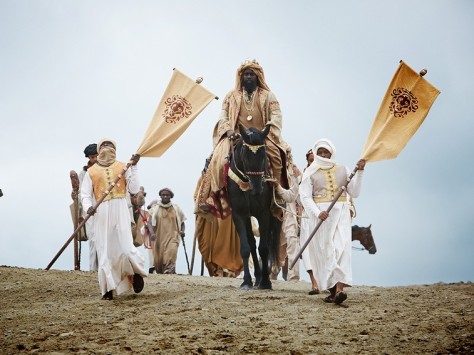 MANSA MUSA AS PRESTER JOHN GdM Research 2016 AD.
Lord of the Mines
Mansa Musa, a ruthless 14th-century ruler who lorded over his empire’s gold mines, may be the richest man of all time.
http://channel.nationalgeographic.com/videos/lord-of-the-mines/embed/“>Mansa Musa Video