FULL CIRCLE – THE RETURN OF THE UNDERGROUND.

The new release will feature fresh new music from new artists as well as re-mixed versions of some tracks found on the original mixed-tape. 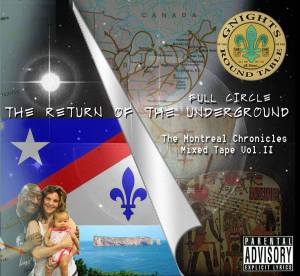 FULL CIRCLE – THE RETURN OF THE UNDERGROUND

(THE MONTREAL CHRONICLES) A QUALITY OF INTELIGENCE

The FULL CIRCLE – RETURN OF THE GROUND Premise is that at an “A Point In Time” Mansa Musa (Priest & King of Mali) held the title of Prester John.

Twelfth century Europeans were profoundly ignorant of geography and therefore dimly recalled the existence of a Christian Ethiopia ruled by “Prester John of the Indies.” Subsequent contact with Ethiopian pilgrims to Christian holy sites in the Levant by European Crusaders helped clear up the geography, but it kept the legend of Prester John alive a little longer.

In 1488, at a time when Portugal was interested in importing peppers from Benin, a Wolof Prince from the powerful Kingdom of Benin visited the Portuguese court and reported the great power of the King of the Mossi. Because a cross was symbolic of kingship and the King of Benin was ideologically dependent on the Mossi, the Portuguese assumed the Mossi to be the Christian people of Moses, i.e., Ethiopians under their king Prester John. The notion that Prester John of Ethiopia might be a natural ally to penetrate Moslem commercial domination of East Africa kept Prester John on the mind of the Portuguese long after most people in Europe had forgotten him. 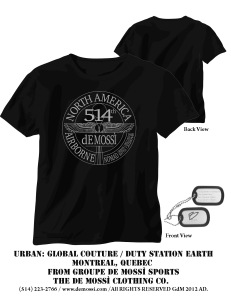 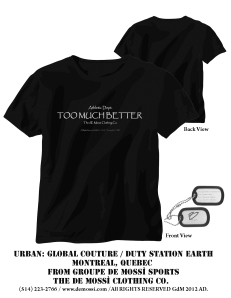 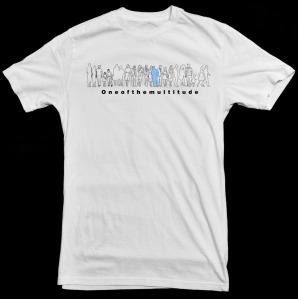 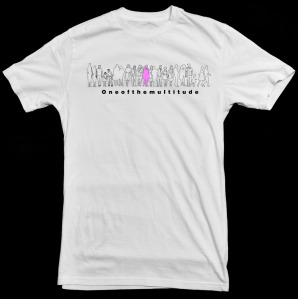